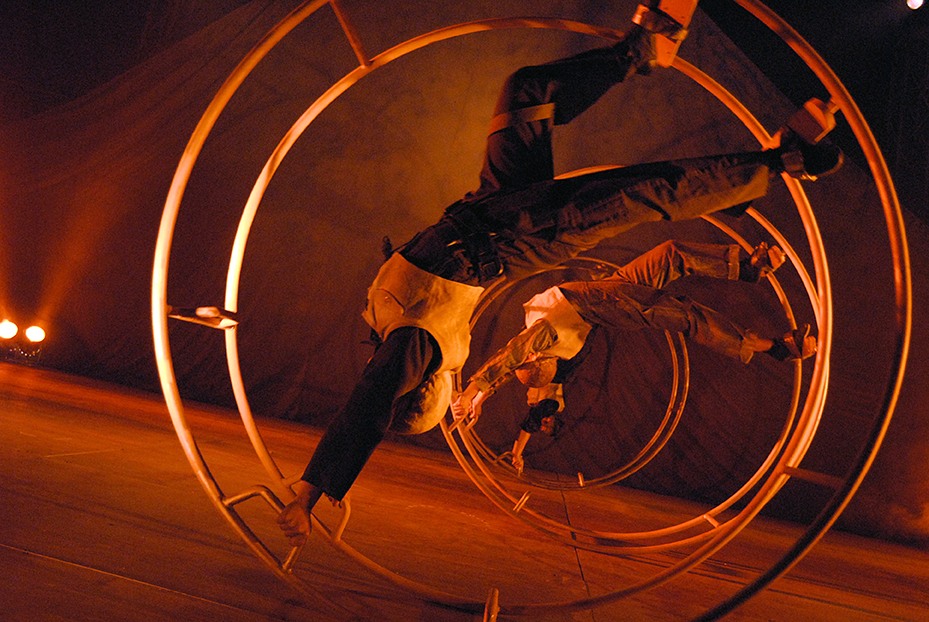 One of the beautiful projects in which we were immersed before the pandemic, was the re-assembly of the contemporary circus show SUBZIRKO Underground destinies,  by the company EL CIRCO DEL MUNDO, where the co-director of La Llave Maestra, Álvaro Morales Lifschitz, was doing the general direction, just as he did 13 years ago in its original version.

Winning project of the Scenic Heritage Fund 2020 and to be released, on April 27 at the Main Theater of Matucana 100 Cultural Center in Santiago.

SUBZIRKO is a Contemporary Circus show, originally created in 2007 and premiered at the Circo del Mundo tent in the Bustamante Park and which later toured through Chile, Peru, Argentina and Brazil.
Today, 13 years later and in the process of rehearsing and re-editing, we have had to cancelled the premiere until further notice, once the quarantine is over and the theaters can reopen.

We hope that once all this is over, we can return with all the energy to share with you, this beautiful spectacle!

BE AWARE OF LONELINESS