Edurne Rankin from Spain and Álvaro Morales from Chile, met in Buenos Aires in 2006. Since then, they became an unseparable artistic couple, complementing each other in artistic direction and creation, such as in Theater pedagogy and artistic prduction.
Together they have created 11 shows, from their conception, dramaturgy, art direction and integral design, in Chile and Spain.

Betwee 2007 and 2009 they worked together in Ciklos theater company in Chile, showing their performances in Festivals and Theater in Chile, Perú, Colombia, Austria and Spain.
In 2009 they settled in Spain, where they direct shows for other theater, dance and circus companies.
In 2010 they found La Llave Maestra visual Theater Company. They have 4 shows that had been touring in different Festivals and Theater in Spain, Chile, Bosnia, Turkey, Holland, Belgium, United States, Brazil, Argentina, Bolivia, Taiwán and Costa Rica.

Together they have done workshops and clases in Spain, Chile, Perú, Brazil, France, USA and Taiwán.

Since 2013 they are settled again in Santiago de Chile. 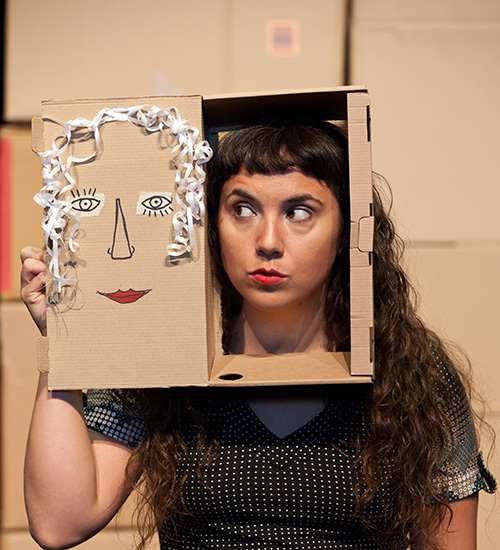 Study in PARIS in Ecole Philippe Gaulier and in Spain in Navarra Theater School.

She also studied Objects Theater in ARGENTINA, Masks in Italy with Familie Floez Company and movement and visual Theater with Philippe Genty in PARIS.

In 2007 she went to Chile to perform in CIKLOS  Theater Company. She performed in Theaters and Festivals in Chile, Perú, Austria and Spain.

In 2009 she returned to Spain with Álvaro to direct different shows for circus and theater companies.
From 2010 until now, she co-direct and produces LA LLAVE MAESTRA Theater Company, creating 4 performances; BESTIARY, DELIRIUMS OF PAPER, CHILDREN FROM WINNIPEG and NOMADS.
This shows have been presented in Festivals and Theaters in Spain, Turkey, Bosnia-Herzegovina, Holland, Brazil, Argentina, Taiwán, Costa Rica and Chile. 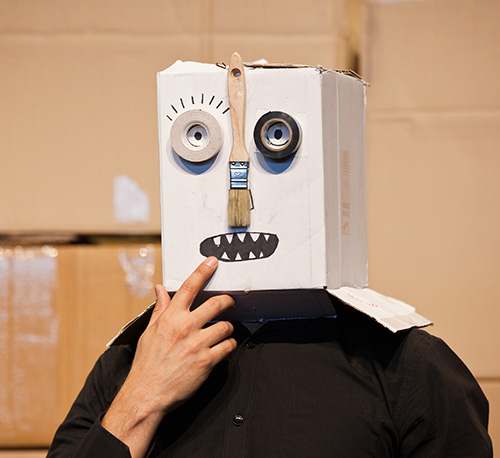 From 2000 to 2009 co-direct CIKLOS Organismo Teatral in Chile, creating, producing and playing in 5 performances that were shown in Chile, Perú, Colombia, Spain and Austria.
In 2009, Álvaro was settled in España where he direct shows for different circus and theater companies.
From 2010 until now, he co-direct and produces LA LLAVE MAESTRA Theater Company, creating 4 performances; BESTIARY, DELIRIUMS OF PAPER, CHILDREN FROM WINNIPEG and NOMADS.
This shows have been presented in Festivals and Theaters in Spain, Turkey, Bosnia-Herzegovina, Holland, Brazil, Argentina, Taiwán, Costa Rica and Chile.

As a teacher, Álvaro have made classes and workshops of physiscal theater in Spain, Chile, Perú, Cuba, Argentina and Taiwan.
The works of Álvaro had been supported by Fondart, Iberescena, Inaem, Theater Gayarre from Pamplona Spain and Spain Cultural Center in Chile.
Álvaro has also made expositions of his visual works of paintings and drawings in Chile and Spain. 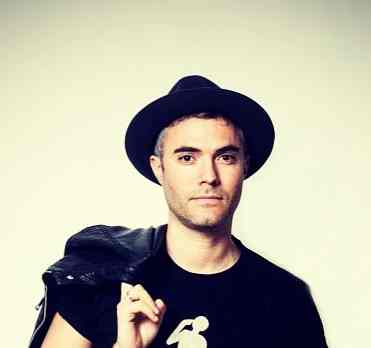 Born in Pamplona (Navarre). He graduated in higher musical education in piano and chamber music at the Pablo Sarasate Conservatory of Pamplona with Fermín Bernetxea and Francesca Croccolino.
At the present time his current work focuses on musical composition, both for film and theater, highlighting his work together with the company ‘La Llave Maestra’ with whom he has been involved since their foundation. He has composed the soundtracks to a number of films in the documentary sphere, of which the most outstanding and the recipient of many prizes is “Hijos de la tierra” (winner of: Premio FICC Velo mejor documental, Premio Augusto mejor documental 19ª FC de Zaragoza, Premio al mejor documental LAO Cerdeña y Premios Goya 2016 mejor corto documental). 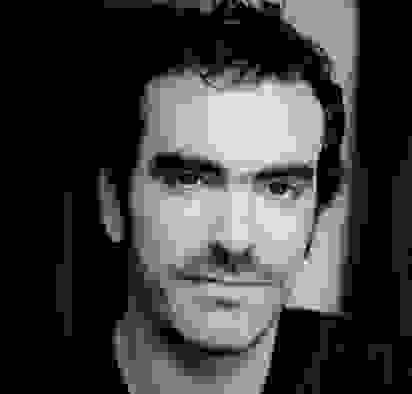 Actor and director. Studied Lecoq physical method in LA MANCHA international Theater School in Chile. Acting in cinema, theater and Tv. Studied Integrated Ontological Coaching in CCI school n Chile, developing also as a researcher, consultant and teacher.
His plays and workshops had been shown in Chile, Spain, Argentina and Sweden. Actually he performed in NOMADS of LA LLAVE MAESTRA 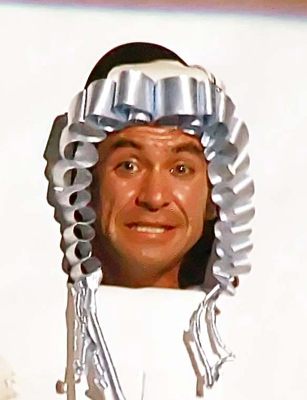